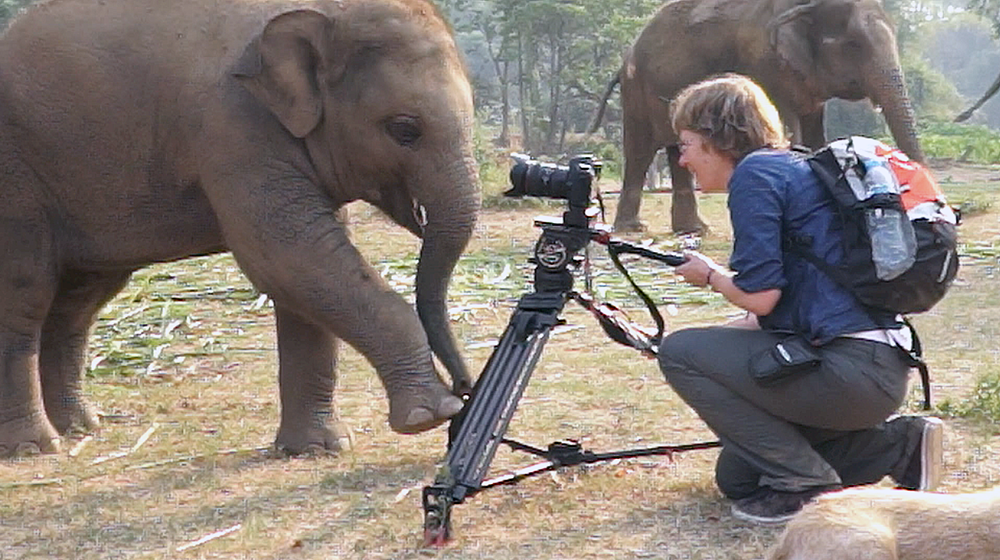 Executive Producer, Scriptwriter, Series Producer & Director of award-winning documentaries, series, and factual programmes for
major UK and international broadcasters including the BBC, ITV, Channel Four, Channel Five, Discovery
​ Animal Planet and National Geographic.
With more than 30 years of experience in broadcasting, I’ve produced and directed a very broad range of programming all over the world, including observational documentaries, drama-documentaries, current-affairs, and live studio shows.  I’ve worked on everything from serious investigations to factual entertainment and although my main interests are conservation, wildlife and animal welfare, I’ve also made many programmes and documentaries about human-rights, history, art and music.

As former managing-director of a UK independent, production company, I’m experienced in all aspects of the television business from development to distribution. Over the years I’ve contributed articles, photographs and stories to a variety of international magazines and newspapers and I’m frequently employed by organisations such as the United Nations and the European Union to train journalists and production staff in developing countries.